The King of All Media discusses his celebrity wedding guests 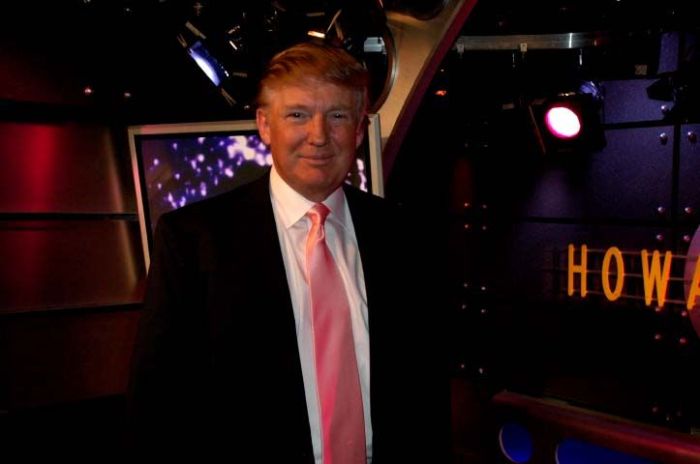 In another clip, Jillian Barberie discussed how she likes to slap people to create awkward situations.