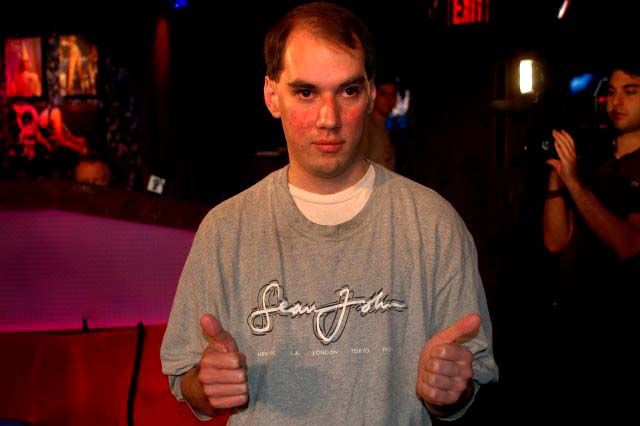 Lisa G reported that Jillian Barbarie responded to High Pitch Mike’s “Lowdown” attack on her “Landslide” performance at Howard’s wedding. Jillian actually called Mike (who she referred to as “the poor man’s High Pitch Erik”) personally to tell him that her singing voice may be bad, but at least she doesn’t have to go through every day sounding like him.