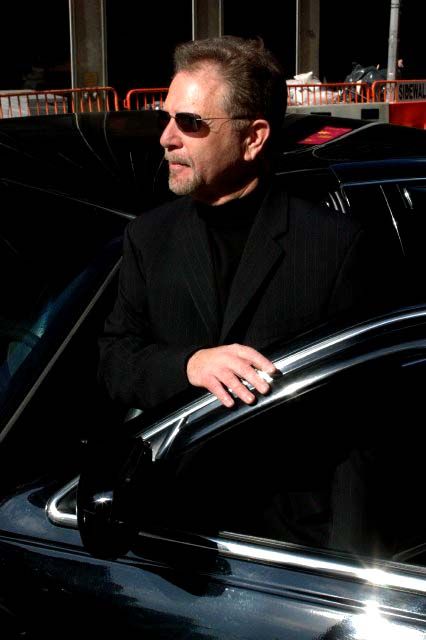 Howard started off the show complaining about the automated phone menus of Ronnie the Limo Driver’s security company, “Phantom Security,” leading Artie to joke that the name must reference how hard it is to get a hold of Ronnie. Howard said he tried to contact Ronnie after the location of his wedding was leaked, as he was concerned it might present a security issue. Adding that when he finally did get him on the phone, Ronnie just flippantly asked, “What do you want me to do?”

John Reveals Where His Salary Is Really Going