Natalie Maines, Kurt Angle, and a 'really hot chick' will all be in studio to greet the Wack Pack member 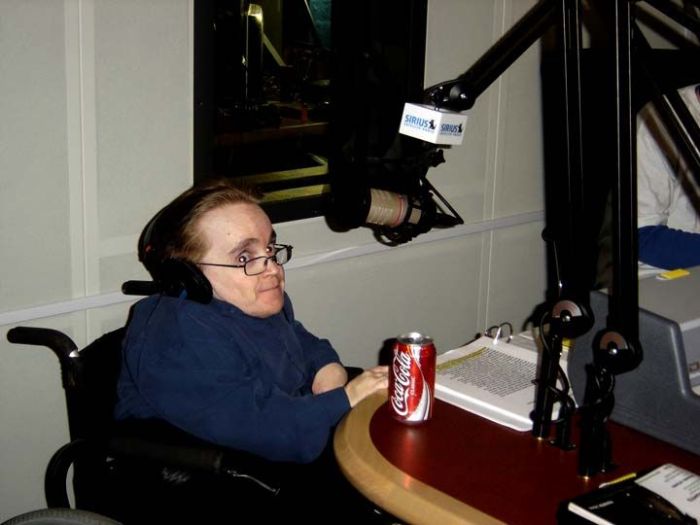 Eric the Actor called in to ask Howard about the surprise the show was preparing for his upcoming appearance, so Howard revealed that Natalie Maines from The Dixie Chicks is coming in to “view” Eric, along with a superfan and some really hot chick who claims to be a huge fan of his.

Stern Show executive producer Gary Dell’Abate also promised a couple surprise celebrity guests, adding that it might be better if their identities were kept secret. Howard told Eric that one of them was the wrestler Kurt Angle but refused to reveal the other’s name.

Rich from The Bunny Ranch then called in to complain about Eric’s constant calls to the compound since losing his virginity there a few weeks ago. “He calls all the time to talk to the girls … he doesn’t have any money,” he complained. “I’m gonna have him back for [owner] Dennis [Hof’s]birthday, but this isn’t something we can do everyday.”