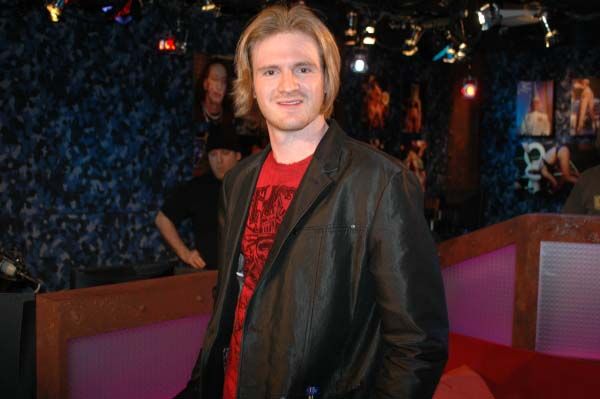 Howard started off the show saying that “I Want to be Howard Stern” finalist, Dante’s show was really good: “For a guy 25 years old [who] really just got into radio, he really knocked it out of the park.”

Artie agreed: “He wasn’t annoying at all. He’s easy to listen to.”

Howard said one of the high points was Dante fighting with Joey Boots over Natalie Maines’ looks – and then played a clip of the fight. Howard added that while he disagreed with Dante’s statements about Natalie, he thought the show was a success.