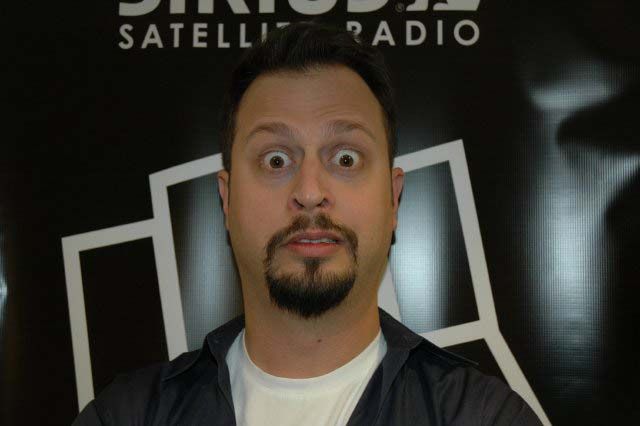 Howard took issue with Sal for claiming to vote for Obama when he’s got McCain/Palin signs in his front lawn. Sal came in saying that he suspected “the Jews for Jesus guy” [ed: a Jewish man Sal once offended at a Passover dinner by toasting the Jews for Jesus movement] put them there as a joke. Sal confessed he was actually having second thoughts, as Obama wants to raise taxes for people who make over $250,000. Fred and Robin laughed that Sal wasn’t making anywhere near that kind of money, and Sal admitted that he just hoped to make that much someday: “But Palin, who wants that pain the ass in the office? If I vote for one or the other I’m gonna regret it.” Howard asked Sal if he even knew where Alaska was, so Sal guessed: “Near Greenland? Iceland?”