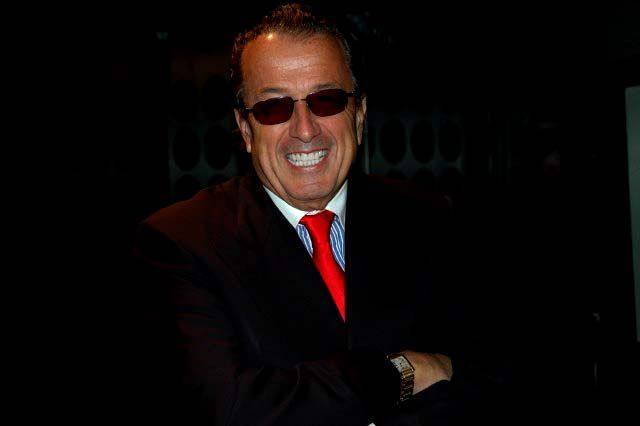 Howard read some newspaper reports about Dominic Barbara’s most recent marriage issues. One reported that during a fight, Dominic’s wife, Leslie, allegedly smashed a plate of spaghetti over Dominic’s head. The next said that Dominic actually bailed Leslie out (after she’d been charged with “menacing” in the 2nd degree), but she was promptly re-arrested for violating the restraining order that prevented her from entering their home. Gary came in to say that Dominic had called to say he’s going through a tough time – but refused to talk about it (or anything else) live on the air.