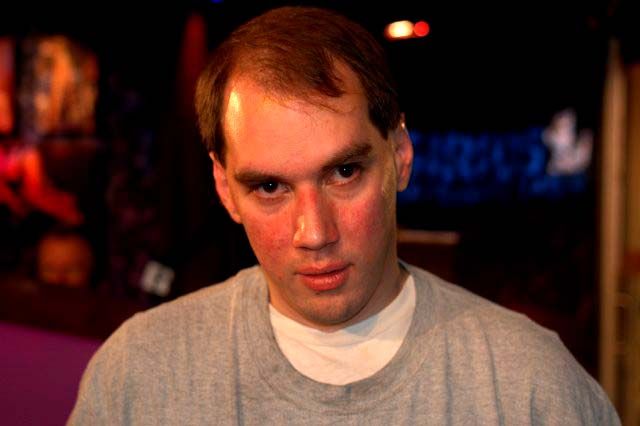 Steve Langford reported that High Pitch Mike had leveled yet another an editorial attack at Artie for a comment he made yesterday [ed: During a discussion of how Artie’s language soured his relationship with the charity his cupcake was supporting, Artie said: “Let those people spend a week with High Pitch Mike and see if they’re not calling him a f-ggot.”] Howard then played High Pitch Mike’s retort, in which Mike highlighted Artie’s homophobic (and frequently violent) reactions to confrontation. Artie said, “Apparently, it sounds like [the ceasefire is] off again,” adding that he’d actually shown restraint, holding his tongue the other day when Mike came in to do the “Thriller” dance.