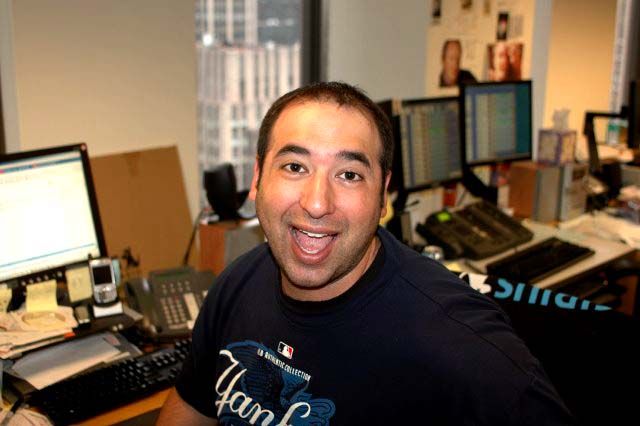 Howard said he was “consumed” by his plans to attend Jason’s wedding this weekend and reported that Jason was going to Rick’s Cabaret the night before. Jason came in to defend himself, explaining that a bunch of his friends that hadn’t made it to his bachelor party in Amsterdam were coming into town for the wedding. Jason added that the wedding would be unique: though he and Janice will be married by a Unitarian minister, the ceremony will take place underneath a traditional Jewish chuppa. Howard thought it was crazy to have a religious symbol like a chuppa at a secular wedding, but Jason said it was really more of a decoration than a religious symbol.