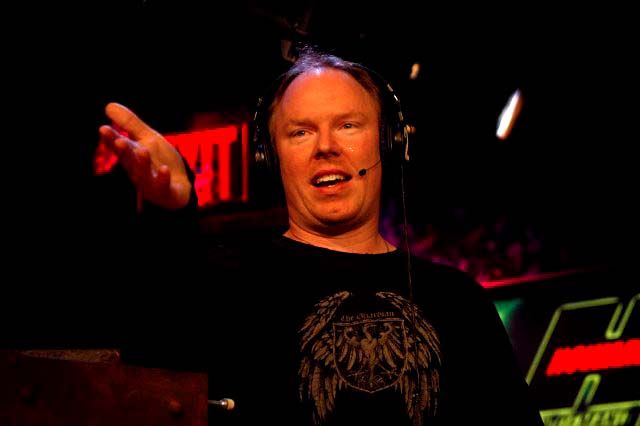 Howard started off the show playing a clip from yesterday’s Wrap-Up Show of Richard Christy crying over the cancellation of Mike Judge’s “King of the Hill.” In the clip, Richard said the character “Cotton” reminded him of his own grandfather and the father-son relationship between “Hank” and “Bobby” reminded him of his own with his father, and his voice began faltering: “It makes me sad.”