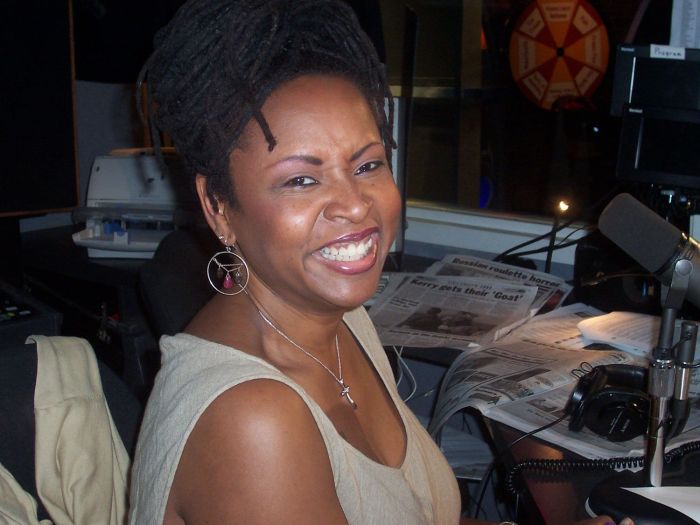 Howard noted that Robin has “gone through” yet another assistant, but Robin insisted that all her former assistants had left amicably: one left because she (the assistant, not Robin) was pregnant and getting married, another to change her career path to film and another, “Mr. X,” stuck around eight years – and reaped the benefit of banging his boss. Gary and Jason reported the office theory: Robin hires assistants even though she’s not really sure what she wants them to do, and when they inevitably fail, she fires them. Artie empathized with Robin’s dilemma, saying he was testing a “smokin’-hot” chick to be his assistant today: “I don’t think I can bring her on full-time. Maybe you should talk with her.” Robin said she just might.