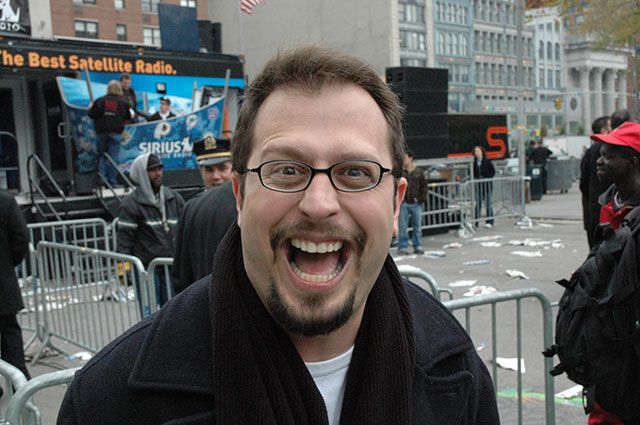 A caller wondered why Howard encouraged Sal to act up at Jason’s wedding but yelled at him for going crazy at Artie’s birthday party. Howard said it was because Sal never asked him first, whereas the hi-jinx at Jason’s wedding were done under his supervision. Howard asked Sal to repeat the rule, and Sal obliged: “Only under your supervision.” Howard then noted that it could’ve gone even further: “I said to Sal, ‘Dip your balls in the soup,’ but when he went for his pants, I said stop. I was just kidding.”