JD Harmeyer Can’t Make the Most of a Book Signing

JD Harmeyer Can’t Make the Most of a Book Signing 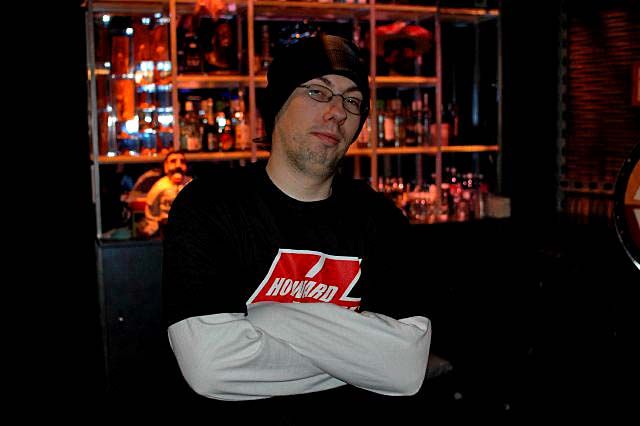 Artie Lange started off the show saying JD Harmeyer should’ve been able to get laid after the “Too Fat To Fish” book signing in L.A.

“There was so much pussy in line…and JD’s hosting his own show in front of them,” he said. “[Even] Ryan Phillippe was there and could not get this guy laid.” Howard was disappointed, so JD came in to explain: “I think I’m like the Clay Aiken of…I don’t know…[My fans] were all older.” Howard then played a few clips from the show JD hosted live from the book signing. In one, JD freaked out as Steve Langford tried to help things along: “I wanna kill myself right now, Steve…I got like you talking to me! I got like people over here talking to me! I don’t know what the f’ to do!” In another clip, Steve Langford tried to make JD feel better, telling him he was the man, but JD disagreed: “No I’m not! This is the worst show ever!”

Sam Tripoli, the Final ‘I Want To Be Howard Stern’ Finalist