Natalie Maines Offer Eric the Actor a Role on ‘Heroes’

Let’s Spend the Night Together

Ed Torian was in the building, but Lisa G was having none of it. 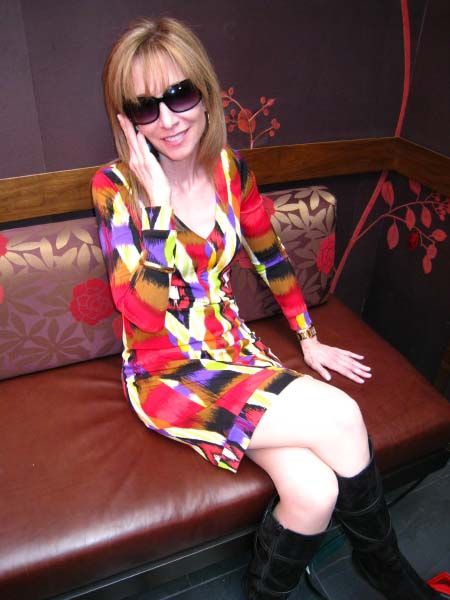 Howard noted that Ed Torian was in the building to administer lie detector tests and asked Lisa G if she’d consent to one. Lisa refused, so Howard tried a different tack and gave her all the questions beforehand: 1. Are you in love with Howard? 2. Would you ever take money for sex? 3. Do you think you would be a better wife to Howard than Beth? 4. Have you ever been with another woman? 5. Do you wish Howard would come on to you sexually? 6. Would you have an affair with Howard? 7. Have you ever fantasized about giving oral to Howard? Lisa claimed she was not afraid of the test – she just didn’t want to go through with it: “I’m no fun…I’m not Sal’s wife.” As she left the studio, the entire back office staff could be heard booing.