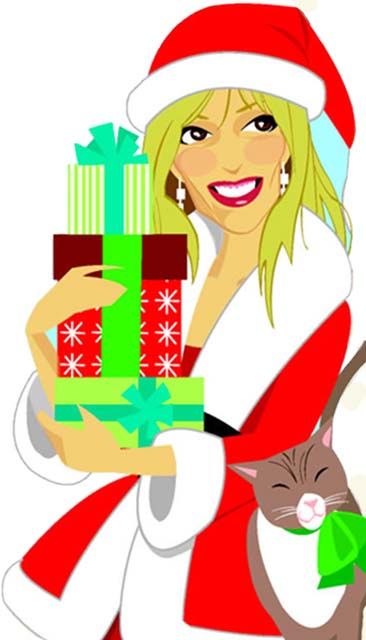 Gary came in to report that Lisa G had angrily refused his attempts to attend her cookie party on Saturday night. Lisa followed Gary in to explain that she was hiring a bartender and spending money on the event, so she had budgeted specifically for the people who’d RSVPd. Lisa said she was hurt that Gary forgot about the party and wouldn’t allow any late RSVPs. Ronnie then came in to say Lisa usually invited too many people anyway – he had to stand in the hall outside her apartment at last year’s party because it was so crowded inside.