Could the Stern Show staffer become a police officer? 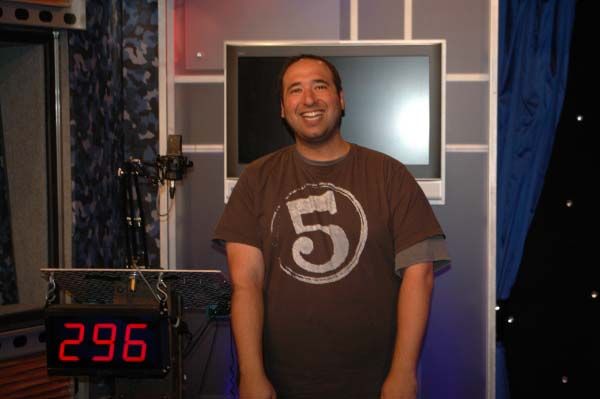 A caller wanted to play a game, so Howard offered him the chance to play “What Is Jason Too Fat For?” – a game that lists various activities and asks if Jason’s 296 pounds disqualified him from them. Howard promised the caller $1,000 if he could get three answers right and started in with the activities:

2. Using an adult trampoline with heavy-duty galvanized steel frame? The caller correctly guessed that Jason was too fat. Howard said Jason was almost 50 lbs. over the tramp’s limit.

2. Using a hammock? The caller correctly guessed that Jason was under the limit (330 lbs) and collected his $1,000. Howard then played two more rounds with the in-studio crew:

Enjoying a tour of Maui on a nine-passenger twin-engine aircraft? Jason is just over the 290 lb limit.