Model also opens up about her fight against cancer 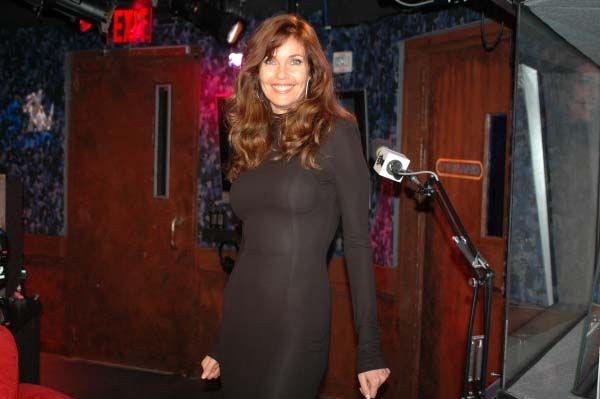 Supermodel Carol Alt stopped by to promote her new Playboy pictorial – her first nude shoot ever.

Howard asked how Carol reconciled her shoot with her newfound Christianity, so she explained that she wasn’t a fanatic: “I just read my Bible in the morning.”

Carol also said she was capable of miracles herself – she cured herself of cancer with a raw food diet.

Howard doubted her story, and eventually Carol admitted: “The only thing I did was [buy] a little time with progesterone.”

Later, after Howard complimented her Playboy spread, Carol told him none of the pictures were re-touched.