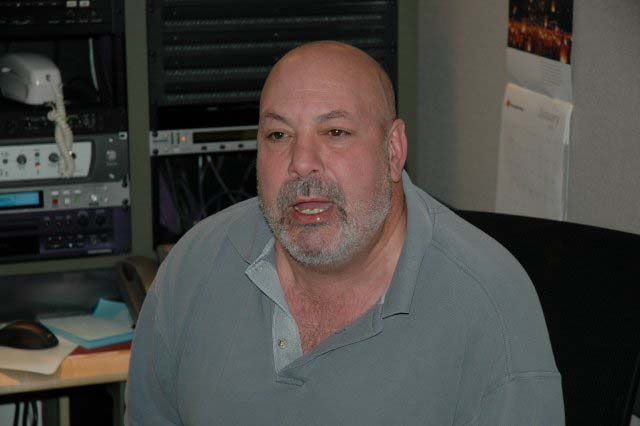 Scott The Engineer came in to say Howard’s decision to forgo Christmas gifts, year-end bonuses and a holiday party was “bullshit,” but Howard replied that Scott worked for Sirius – not him – and should look to them for a bonus. Scott quickly became agitated: “F’ it! I’m not gonna get myself fired…I’m not planning on anything.” Howard asked what Scott would do at a party: “Other than stand there and be a miserable retch?” Scott said: “I’m overlooked. That’s correct.” Howard said: “Of course you’re overlooked. Nobody remembers you.” High Pitch Mike came in to say he overheard Lisa G complaining about the same things, so Lisa came in to defend herself. Howard didn’t understand why the gift/party/bonus process only worked one way: “You should have to kiss the boss’ ass.” Lisa said: “You’re stabbing a knife in my heart.” Fred joked: “That’s your gift.” Howard got the final word: “Stop rabble-rousing. I’ve got to keep my eye on you.”