Is the End in Sight? 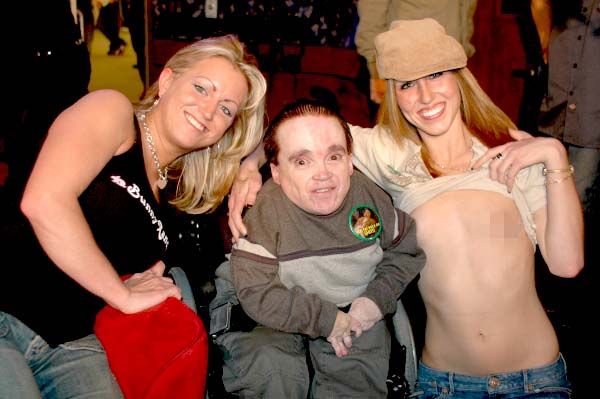 Gary also reported that Eric recently tried to bill a limo (for the ride from the airport to the Bunny Ranch) to Johnny – without Johnny’s knowledge – and Eric confessed that his need to have sex again has consumed him: “The fact that it’s been over a month is making me go a little crazy.” Rich from the Bunny Ranch called in to say Eric has gone so far as to invite (and comp) himself over this weekend. Rich added that Eric even tried to convince a Sacramento stripper that he had to test her before she went to work at the Bunny Ranch. Howard demanded that Eric beg Rich to let this weekend’s trip continue as planned, and Eric obliged. Rich was still unsure: “I can’t make that decision today. I’m livid.