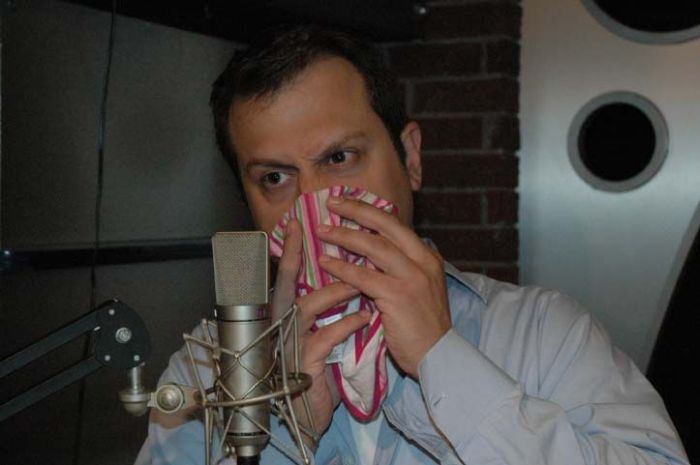 Howard played a clip from yesterday’s Wrap-Up Show of Sal pitching a bit in which the show’s staff all bring in their wives’ panties and then, blindfolded, try to identify their spouses’ underwear by smell. Sal came in to defend himself, saying he’s never had a panty fetish – though he has been busted sniffing panties in the past. Sal added that he thought it would be funny if Howard correctly matched the panties with their owners. No one else seemed to agree.