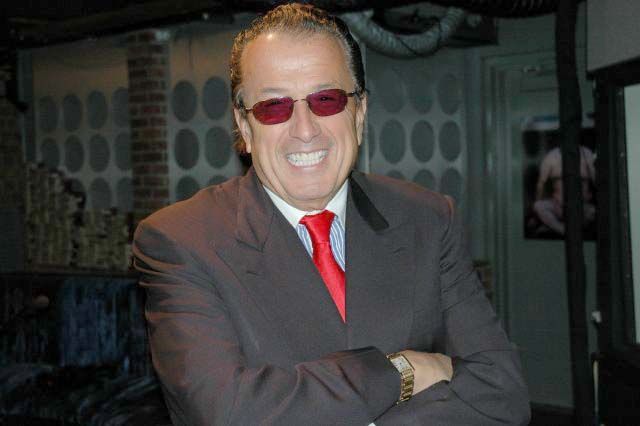 Howard complained that Dominic Barbara and his (soon to be ex-) wife keep calling him and trying to get him to take a side in their divorce: “Let me explain to you and your wife: No one cares!” Gary came in to confirm the story, saying Dominic recently called him about something else, and when Gary remarked that he’d just spoken with his ex-wife, Dominic wanted to know all about it. Dominic denied the story but added that he and his ex were contractually obligated not to discuss the divorce, so he was curious to hear if she’d violated the agreement.