Wack Packer endures a visit to the emergency room 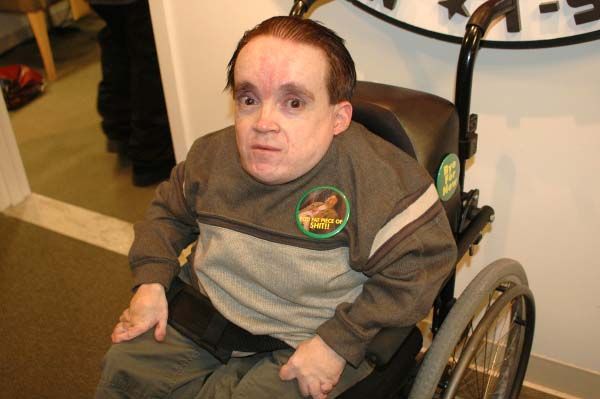 Eric the Actor called in to report that he had to go to the emergency room on Tuesday because of severe flu symptoms, including dehydration. His manager Johnny Fratto also called in to say Eric nearly died: “He had a fast heartbeat and couldn’t breathe. Howard, this motherf’er drinks Coca-Cola and eats macaroni and cheese all day…tell him how important it is to drink water.”

Robin Quivers told Eric to take better care of himself, but Eric claimed he was already on it: “I’ve got a cup of water next to me right now.”

Eric added that his recent health issues also prevented him from visiting his favorite place in the world – the Bunny Ranch.