Wack Packer also plays a game on the air 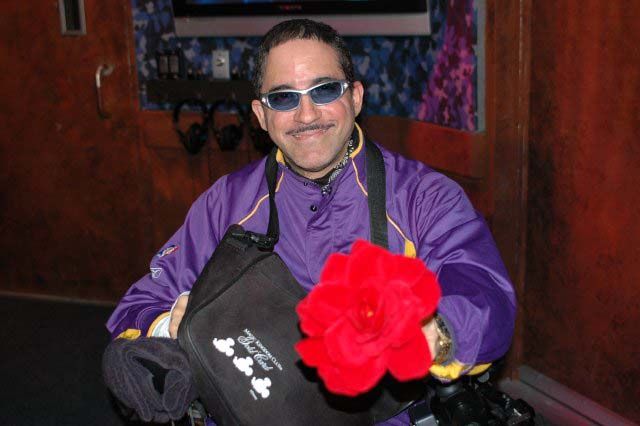 Howard offered Ham Hands the chance to play a round of The Beetlejuice Game, promising him $500 if he correctly guess which two (out of four) questions Beetle knew the answer to: Name this tune [“Santa Claus is Coming to Town” plays]. Ham Hands thought Beet would know the answer, but Beet failed: “I know what it is. You don’t have to tell me that. It’s ‘Rudolph the Red-Nosed Reindeer Christmas Day.'” What ornament goes on the very top of a Christmas tree? Howard gave Ham Hands the point before hearing Beet’s answer (“You talk about a f’ing star, you moron.”) because there were too many possible right answers. Where does Santa live? Ham Hands failed to predict Beet’s Santa trivia knowledge: “North Pole. What are you thinking about?” Name this tune [“Let it Snow” plays]. Howard promised to give Ham Hands the point if Beet would even say the word snow, and Beet came through: “Oh, that’s ‘Blow Snow.'”