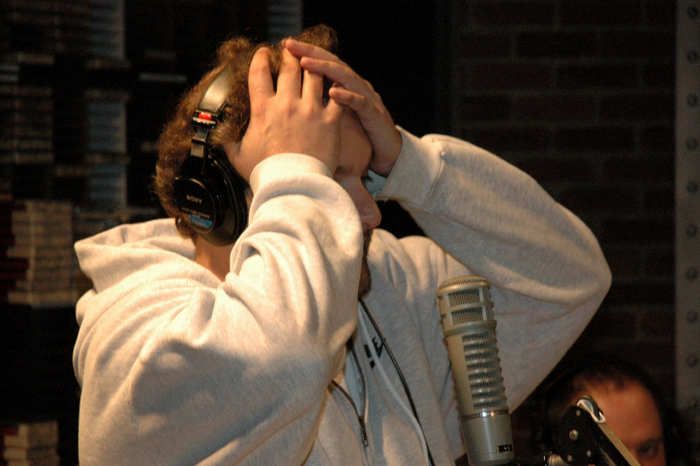 Howard read a few emails from fans who were upset about Artie’s absence, including several from fans who claimed to pay Artie’s salary with their subscription payments. Howard disliked the argument: “The only thing I miss about terrestrial radio was people couldn’t say that…we could be like, ‘F’ you, it’s free’…”

Howard added that Artie wasn’t going anywhere: “Unless he really f’s up…unless he kills somebody.” Later in the show Steve Langford reported that a listener had sent in an odd photo of someone who could easily be Artie, walking down a Florida street carrying a baseball bat.