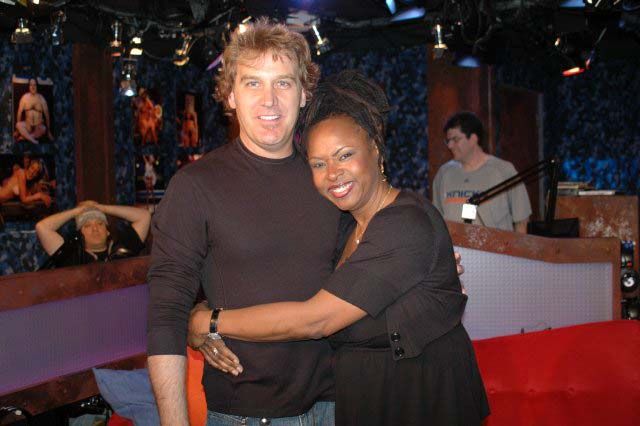 Lisa G reported that Robin Quivers recently went to dinner with Jim Florentine, but Robin disputed the “recent” part: “It was in November.”

Howard asked what they discussed, so Robin explained, “We were just clearing the air.”

Robin added they still talked but denied speculation that “Quivertine” would reunite.

Howard asked if it was okay to have Jim back on the show now, and Robin confirmed it was … she just doesn’t want to be in that day.