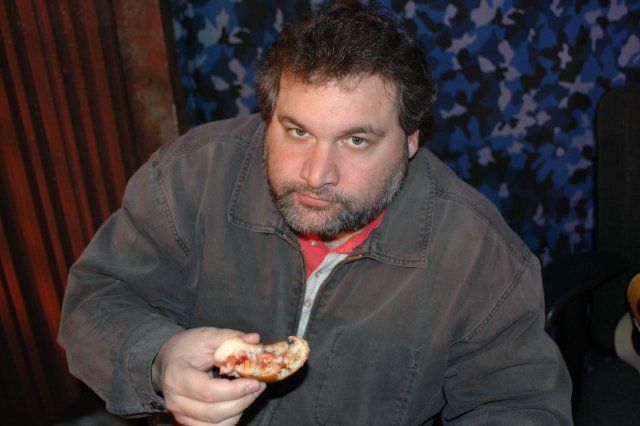 Howard told the crew that the terms of Artie’s random drug test quickly spun out of control: if he failed, he was going to have to forfeit a month’s salary and fork out the cash for a month-long in-patient rehab. Artie added that he’d also have to give up $200,000 in stand-up gigs while he was away, but Robin just shushed him mid-sentence.

Artie angrily snapped at Robin and said he would never take the test – and Howard promised him he wouldn’t be asked to. Artie joked: “Good. I can throw out that urine I bought.”