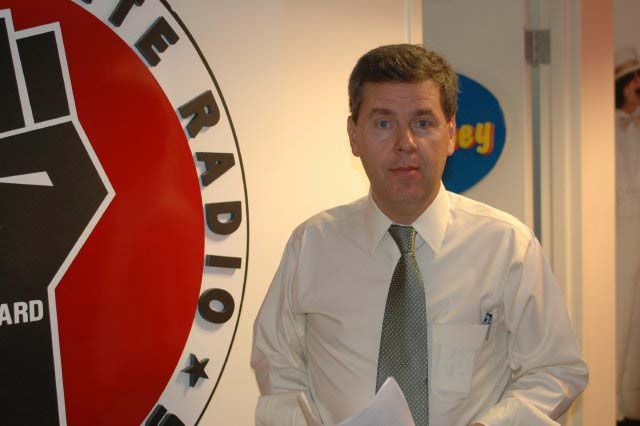 Steve Langford reported that Eric the Midget has only sold two tickets to an upcoming Sacramento Kings game/meet-and-greet he was part of. Of course, Eric then called in to defend himself, claiming that he was not behind the sales: “I don’t know them. They’re fans, I guess…I’m sure a lot more will be sold.” Steve admitted further ticket sales were possible, as the game was still a month and a half away.