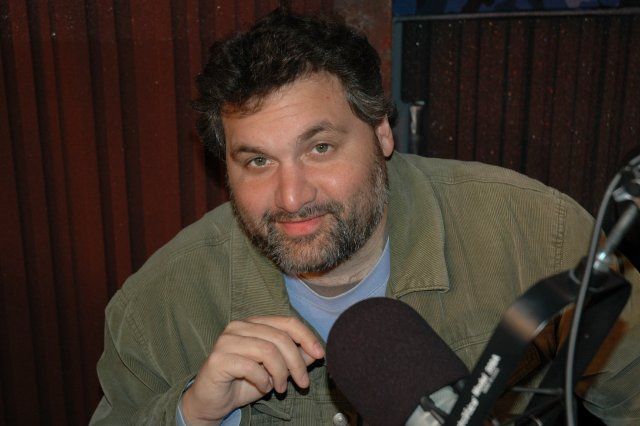 Artie complained about the article Vanessa Grigoriadis wrote about him for Rolling Stone, saying he took umbrage with the story’s characterization of his family.

Howard noted that the article contained at least one revelation – about the time Artie was injected with heroin: “You’ve never said that before.” Artie said it happened a couple years ago, explained that he woke up out of a haze to find the girl he was with injecting (or “skin-popping”) him: “I went crazy. I was throwing shit around her apartment. Then I calmed down ’cause I got high.”

Robin laughed that it must have been like a bull being tranquillized.