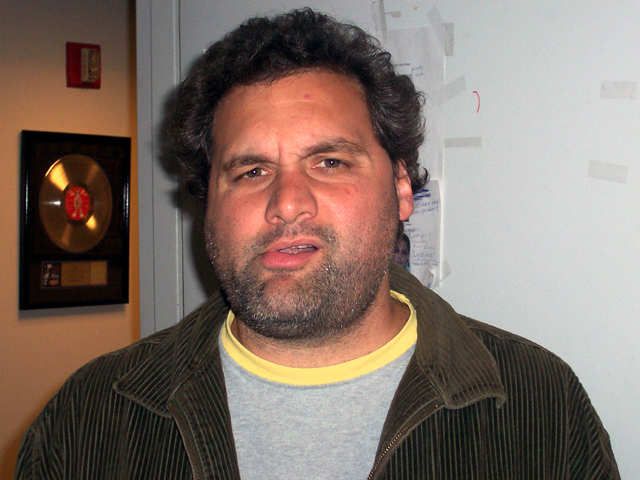 Howard read Vanessa Grigoriadis’ rebuttal to the comments Artie made yesterday about the Rolling Stone article she wrote about him, which Artie prefaced: “She was actually an alright broad. I didn’t call her an ‘uppity bitch.'”

Howard echoed some of Vanessa’s sentiments, telling Artie he’d be glad to hold down the fort while Artie went to rehab for a month. Artie resisted: “Being able to do stand-up is a blessing because I can go on a bender for a week and do a gig and make it all back.” 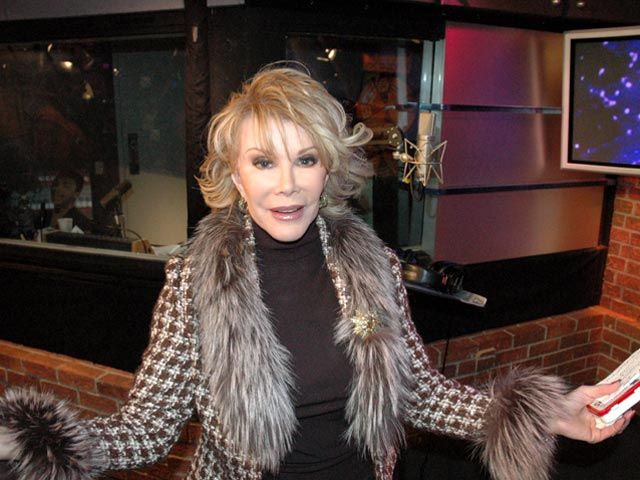 Artie later complained about how Joan Rivers treated him yesterday, saying she subscribed to the “old-school showbiz thing” where she only acknowledges Howard and Robin. Howard said he understood Artie’s complaint, so Artie continued, explaining that he frequently made the decision to take a back seat: “Where I really bite my tongue is with someone like Paul McCartney…I’m sorry I fell asleep (yesterday)! What can I tell ya?”