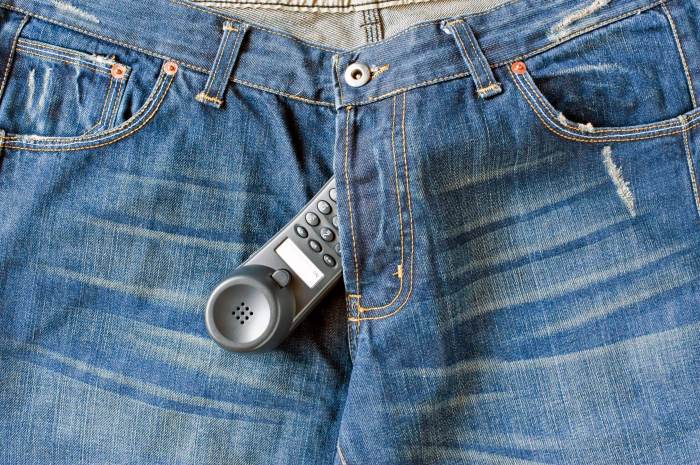 Howard took a call from a guy who owned a stake in a few phone sex 900 numbers. The caller said Sal and Richard’s clip-assisted prank calls (ie: Tracy Morgan and Hateman) were quite accurate – the people who call phone sex lines love to use the n-word: “Black guys like to be called the n-word by white women and white guys like to say it to black women.” Artie joked that he was different: “I like to call white women the n-word.”

Howard asked the caller how much money was in 900 numbers, so the guy explained that there was a little – but he and his family (who own them together) didn’t talk about the income they made from the sex lines with friends and worked other jobs to make ends meet. The caller added that black girls were his big money makers, as they’re popular with desperate white guys. 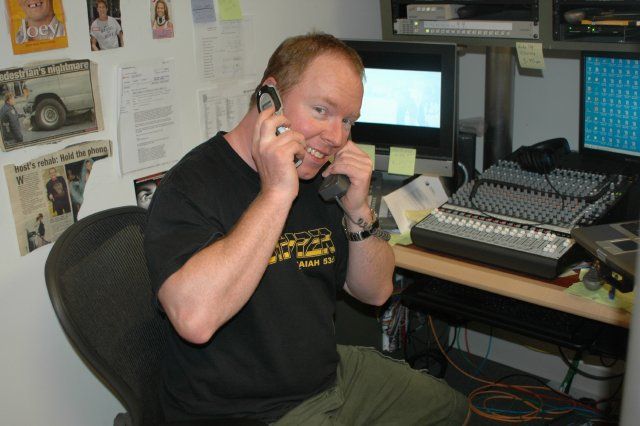 The caller said his 900 numbers charged anywhere from $1.99 to $4.99 a minute, so Robin asked what the difference was. The guy laughed that you get pretty much the same thing for $1.99 that you get for $4.99: “The biggest overhead is paying the girls.” Sal came in to note that a call he made using Tracy Morgan-clips cost $65: “We charged it to Tim Sabean’s credit card.”

Howard asked the caller what the 900 number operators were like in real life, so the guy said they were anyone from college students to office secretaries trying to make an extra dime. The caller also revealed something kind of shocking: his cheapest service charges dudes to listen to other people’s conversations. Howard wondered if the callers knew they were being listened to, and the guy laughed: “Well, the girls do.”