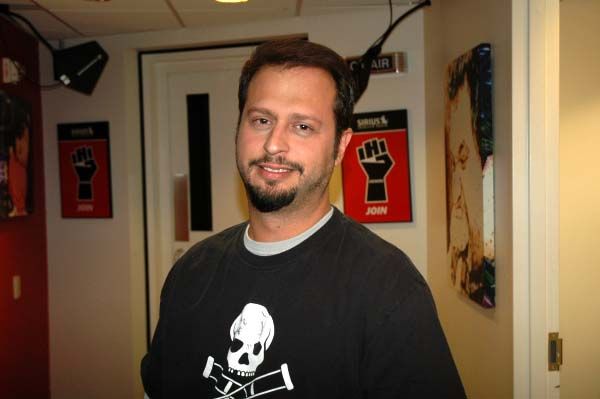 Gary reported that Sal recently said some pretty shocking things to celebrity chef Bobby Flay. Sal came in to tell how he was showing Bobby and his wife around the office and told him his Burger Palace burgers were “like having a ‘woman’s thing’ in your mouth.”

Sal explained that he felt he was filtering himself to not be crude in front Bobby’s wife – as he would have normally used the word “pussy” instead. Howard thought Sal was insane, and Artie agreed: “That’s the creepiest thing ever.” Sal admitted that Bobby’s wife (Law & Order star Stephanie March) overheard the comment and was quite offended.