Henry Hill Explains Why He Hasn’t Called In a While

JD Harmeyer is Dating Someone, But It’s ‘Very New’ 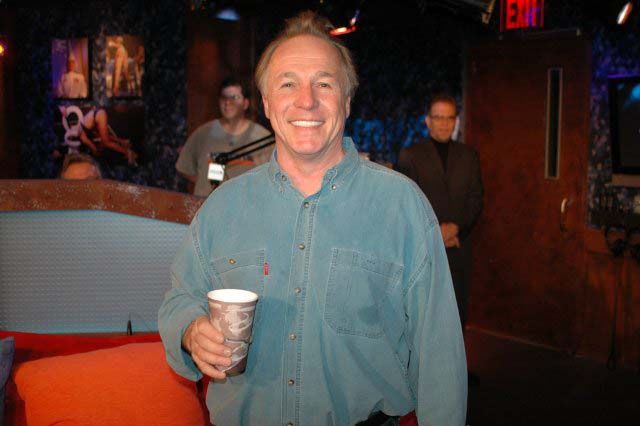 Jackie “The Joke Man” Martling called in from Park City, Utah to ask why the show was breaking his balls. Howard explained, “We break your balls once in a while, but we still love ya.”

Howard and Robin wondered what Jackie was doing in Sundance, so Jackie claimed he was still “out here” trying to be an actor: “I’ve seen 20 movies.” Robin laughed that if seeing movies made someone an actor, she was an accomplished thespian.