Sauce On The Side: So Bland

JD Harmeyer Turns Down a Date

JD Harmeyer Turns Down a Date 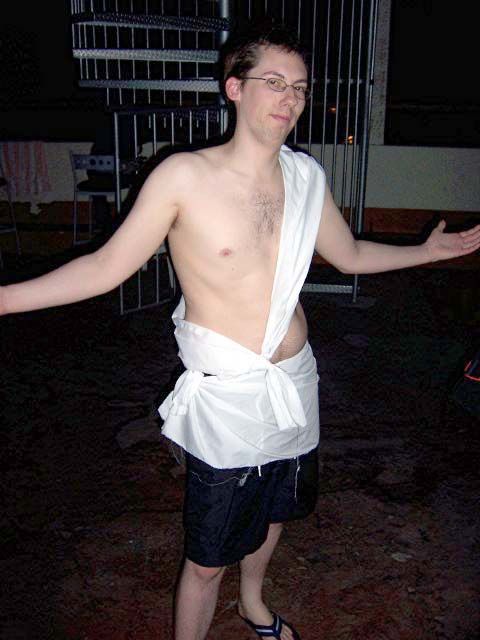 Howard talked with Susie, a girl who wrote the show to request a date with JD and told her that JD had figured out who she was: “And he totally rejected you…JD’s making it like you’re not up to his standards.”

JD came in to say he wasn’t interested in dating someone from Florida: “I’m sure she’s very pretty or whatever, but when we met after [Artie’s] show, her eyes were a little crazy…maybe I’m retarded. I don’t know…I’m very shallow.”

Howard wondered how JD got so picky, so JD explained: “I don’t want a date off the show or date on the show.” Robin asked Susie if she thought JD was a “marriage candidate,” and Susie was quick: “Of course!” The answer scared JD: “I’m not interested at all. I’m sorry…can’t you just be not attracted to somebody?”

JD’s Got Booty Lined Up 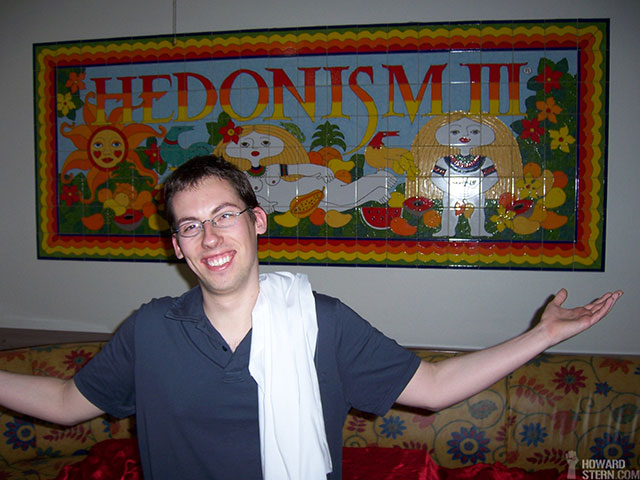 Howard asked JD if he’d consider just having sex with Susie, but JD claimed he already had plans for the next time he was in her area: “I, uh, sort of might have things set up for Florida.” When asked to explain himself, JD became irritated: “People, dude! I don’t know…I mean, things could change between then and now.”

John the Intern Almost Got ‘Merc’d’