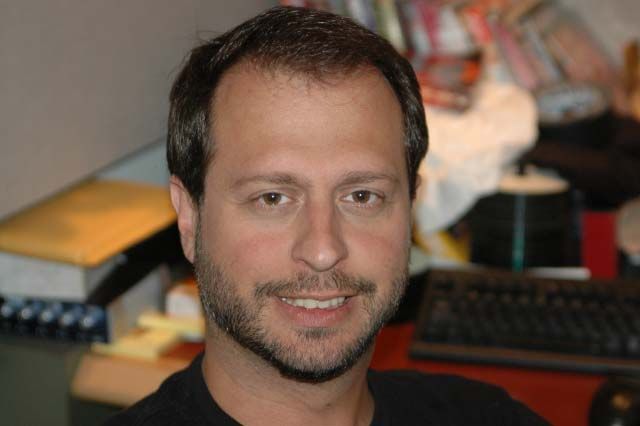 “She dug into herself and made me sniff her fingers. It was like ammonia and Swiss cheese…later on, she admitted that her boyfriend had dropped a load in her a few days before and she had left it in to ferment…I sniffed a man’s load!”

Richard and Sal Also Pee Together 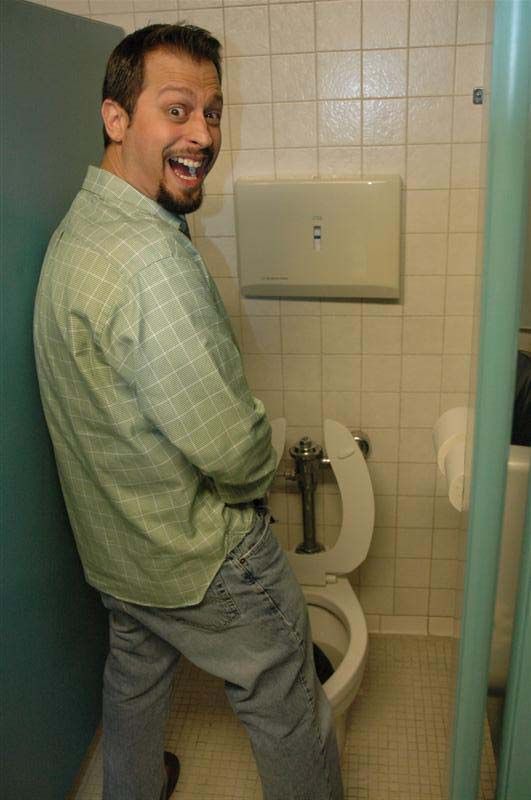 Howard said he heard that Sal and Richard pee together, so Sal came in to explain how they occasionally use the restroom together (peeing at once, into the same toilet) so they don’t interrupt whatever project they happen to be working on: “We don’t want the ritual to break up…Richard drops his pants down to his ankles when he pees.”

Richard Tears Up During Metallica’s ‘One’