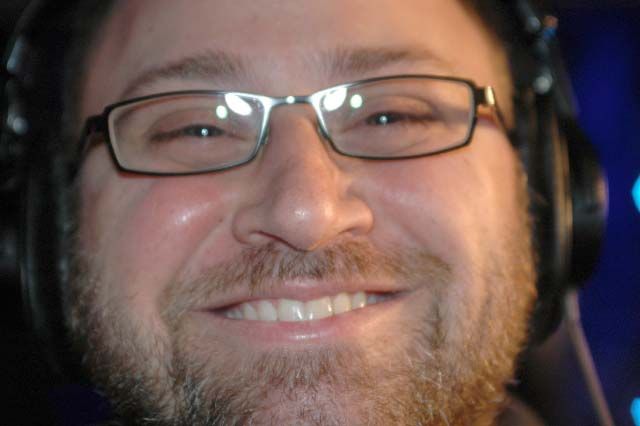 Howard opened the show this morning noting he now “officially disliked” Facebook. After discussing it yesterday, he received ten thousand friend requests: “And then I ‘friended’ Jillian Barbarie, and that led to a ton more…even though it turned out to only be a fan page. I thought I was contacting Jillian.”

As an aside, Howard picked Sandra Taylor as the world’s most desirable friend: “She has hot pictures of herself, and then when you’re done looking at her pictures, she’s got hot friends.”

Howard then attacked Mike Gange for updating his Facebook page during work hours and for his near-constant/douche-y status updates, like “Mike is on his way to Queens” and “Mike is exhausted.” Artie asked why Mike didn’t make the status updates in first person, so Howard and Mike explained that it wasn’t an option. Howard then complained about the pointless yet undeniable impulse to be witty on the site: “No one’s paying me on Facebook.”