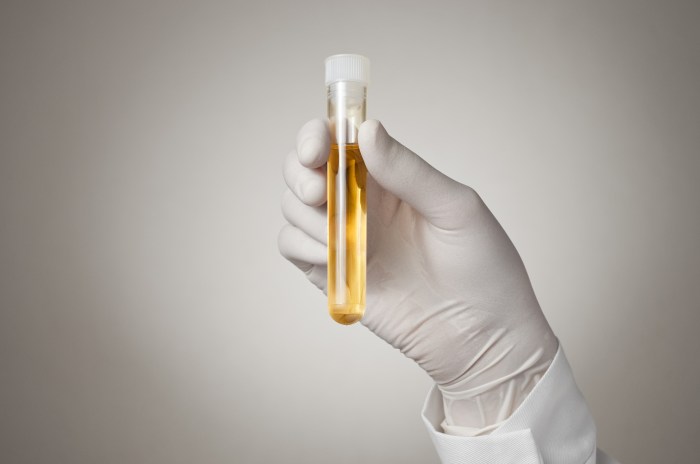 Artie confessed that he purchased urine after offering to take on-air drug tests last month: “I paid $500 and I told the kid – he’s trying to get on the fire department, you know. He said, ‘This is brutal. I haven’t done anything in six months’ – He put it in a Poland Spring bottle and I transferred it – with gloves – into something else and wrapped tinfoil around it and hid it behind a couple whiskey bottles.”

Artie laughed that he carried the urine in his jacket for a while in case the show sprung the test on him – like during Dr. Drew’s interview: “If you look at the tape, you might be able to [see it]…I was always wondering if the urine stayed [good]. And someone else mentioned something about not having a cold urine sample…so I put it in a room with heat.” Artie said it eventually went bad: “The urine got real dark as the days went on…I was like, ‘Does this even look like real urine?'”