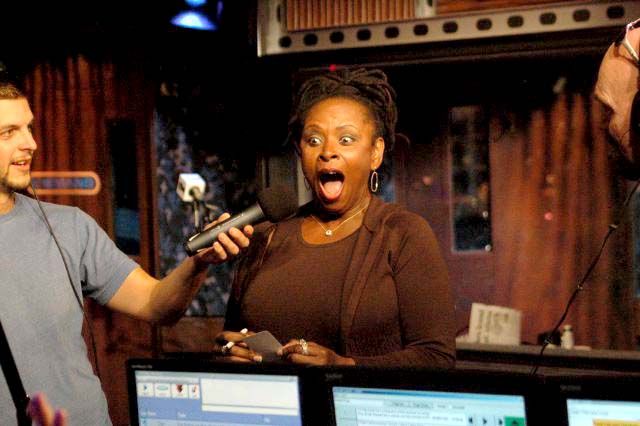 Howard started off the show reading a Page Six article from today’s paper about Robin’s 90lb weight loss. Howard wondered how some of the more personal details got to Page Six, so Robin explained that it likely came from James, the writer of the diet book she followed to lose weight: “Now I know when I talk to him, I’m talking to Page Six.”

Howard was miffed by the betrayal, and Robin confessed that she felt “a little invaded.” Later, Lisa G came in to report that she’d spoken with James and his official statement was: “No comment.” Howard repeated that Robin had only told the details that turned up in Page Six to James, but Robin refused to explicitly throw the guy under the bus, instead offering a stonewall of her own: “No comment.”