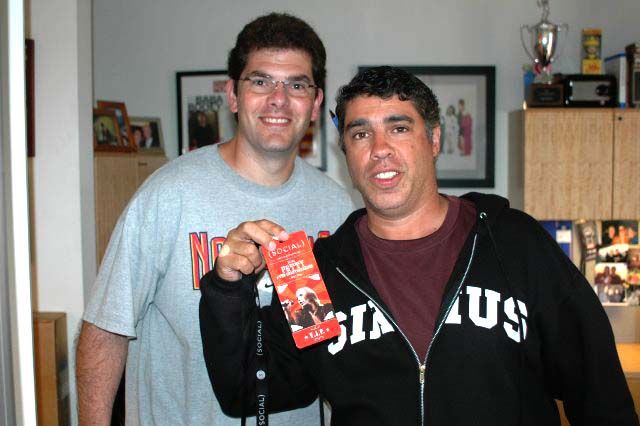 Howard referenced the allegations that pop singer Chris Brown beat his girlfriend, fellow pop singer Rihanna, before the Grammy awards yesterday. In response, Gary came in to say there might be a pattern: he and Jon Hein once watched Rihanna fight with Chris (via cell phone) in front of an LA hotel: “All the latin guys working the valet said, ‘She’s been fighting with the guy for an hour and a half.'”