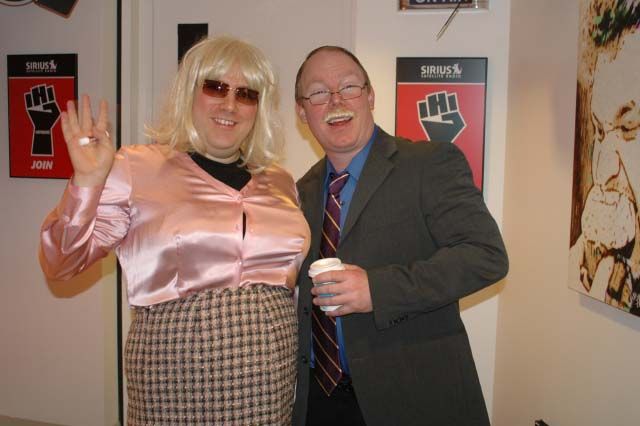 Richard came in to say he and Benjy (or “Ben-She” – he was dressed as a woman) went to Comic-Con over the weekend and pissed off a lot of people there by asking them about the bulges in their pants. Richard laughed that Benjy got kicked out after yelling questions in the video game screening rooms: “Seeing a guy dressed as a woman get dragged out of Comic-Con was one of the funniest things ever.”