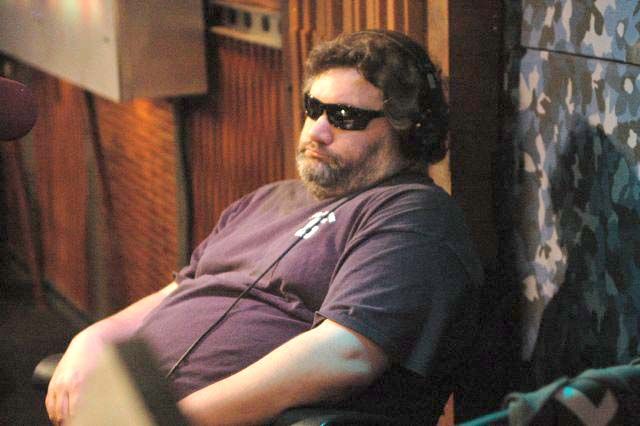 Howard started off the show noting that Artie wouldn’t be in: “It’s a sick day for Artie.” Robin was irritated, referencing the way Artie’s absence seems to take over the conversation: “And it’s a sick day for us.” Jason came in to say Artie called his cellphone, which isn’t wired for recording: “I was actually really worried about him…he said it wasn’t anything drug related.” Before hanging up, Artie scared Jason: “He said, ‘I’m not gonna hurt myself if that’s what you’re thinking.'” Robin thought Artie was lying about his illness: “He’s said here that he’s never been sick.” Benjy had a different take: “Based on what he’s said, he’s most likely withdrawing from drugs than doing drugs.”

Eric the Midget is Boring, Cagey

Chris ‘Mad Dog’ Russo Has His Own Channel