Eric the Midget is Boring, Cagey 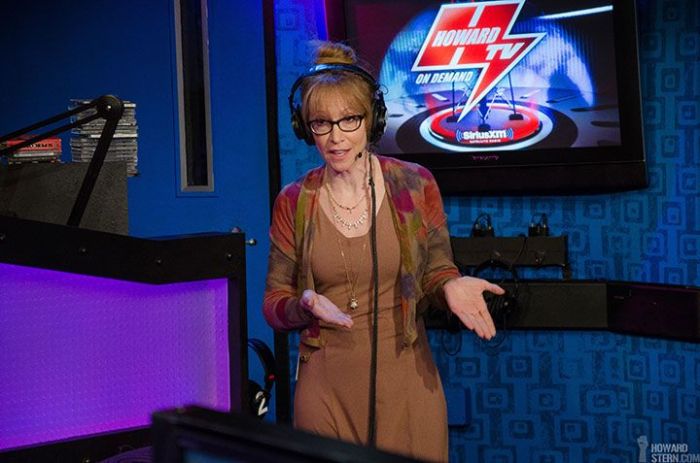 Lisa G came in with the headlines and noted that the crew discussing her bathroom habits on the air had psyched her out and made her poo-shy: “You’ve messed me up again.”

Howard told Lisa she looked good today and asked what she’d done differently, but Lisa couldn’t figure out what it was, speculating that it might be her new make-up: “It’s like a chemistry set.”

High Pitch Mike is Out and About 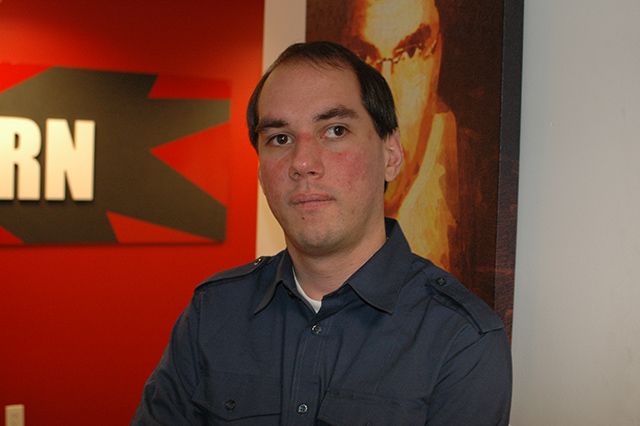 Lisa G also reported that High Pitch Mike went out to some gay nightclubs over the weekend – staying out one night until 6am the next morning. Lisa said Mike had the most fun at one of the “younger” clubs, but still has yet to be intimate with another man since coming out on-air.

Chris ‘Mad Dog’ Russo Has His Own Channel