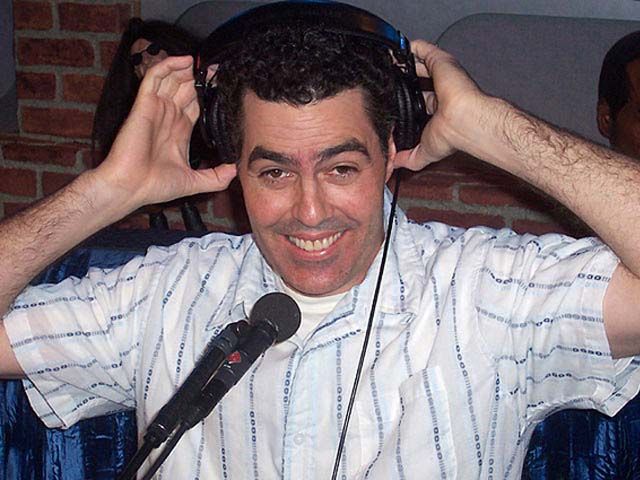 Howard noted that one of the show’s former terrestrial stations, KLSX in LA, switched to an all-music format over the break and laid off both Adam Carolla and Tom Leykis: “The entire dynasty that we built – that The Howard Stern Show built on KLSX – has now crumbled. It’s a testament to this show.”