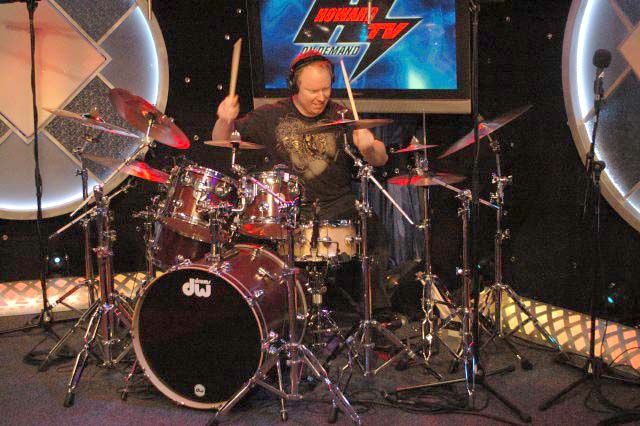 Richard came in to laugh that a fan’s wife paid him to fly to Arizona and drum with her husband for Valentine’s Day. When the couple met Richard at the airport, the guy couldn’t figure out what was going on: “He was so confused…I had to explain who I was.”

Once the guy learned that Richard was the drummer from Death and Iced Earth, he got really excited – eventually sitting down with Richard for a six-hour drum-off in his garage.