No One is Returning Eric the Midgets Calls or Emails

Howard Suffers from Back Pain as a Result of OCD?

Howard Suffers from Back Pain as a Result of OCD? 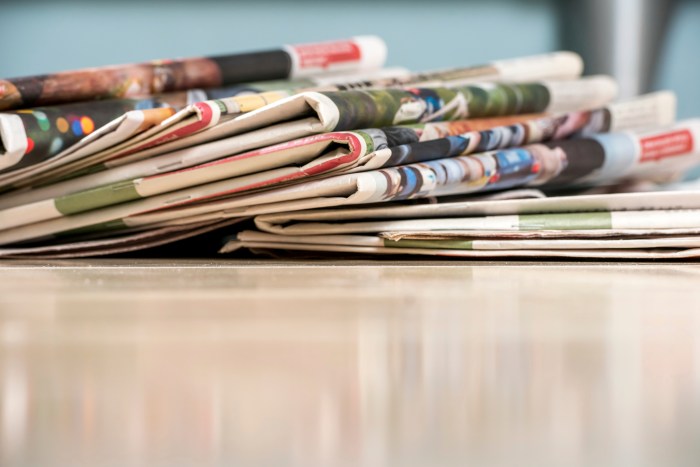 Howard said he’d begun suffering from back pain again and thought it was related to his OCD, which had crept back into his life recently. So he decided to stop indulging the offending OCD rituals: “When I’m reading the newspaper, I’ve gotta turn the page a certain way…like, before I read David Hinckley’s column every day, I go through 50 rituals.”

Howard speculated that the stress of OCD manifests itself as back pain, saying he’s even given up the regimented ways he opens his computer and fast-forwards through TV programs.