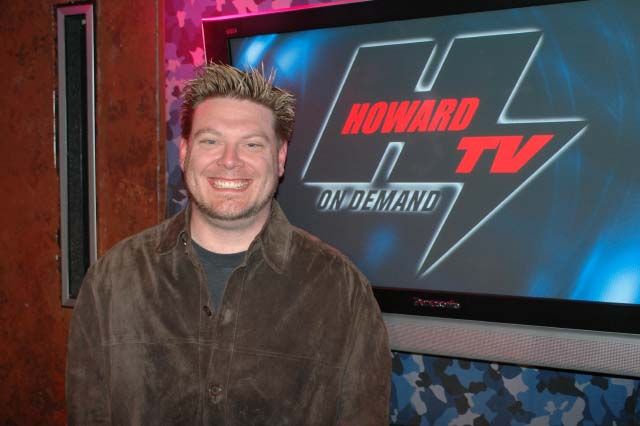 Kidd Chris stopped by to sit in for Robin’s news, and Howard asked him to name his all-time best bits. Chris said his favorite was always setting up a phony guest with controversial opinions to generate angry calls from unsuspecting listeners.

Howard wondered what Chris was doing now that he was unemployed, so he laughed that he usually just sat at his computer waiting for Robin to sign on to the Internet and chat with him.