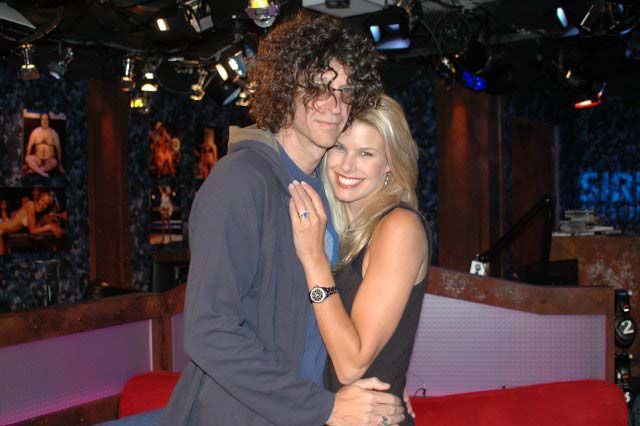 Someone brought up how differently Howard behaved when he was single, which led Howard to reminisce about all the women he would’ve had if he’d never been married: “Starting in Hartford, there was a girl who worked at the radio station that I had a massive attraction to…and then to NBC…I would’ve had sex with all of them and contracted some kind of virus and I would’ve died.”

Howard added that he and Beth have an agreement to pull out of their marriage if the temptation to cheat ever becomes irresistible. However, he couldn’t see himself returning to the single life: “The fantasy is great. It gave me a lot of beat off material. But the fact of the matter is I left bodies in the streets. I was a dickhead…I behaved like a douchebag and quite frankly I was out of control.”