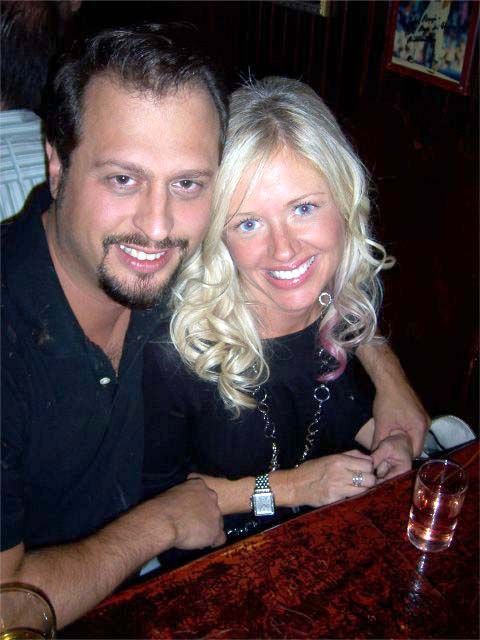 Sal came in to tell the crew that he had trouble getting his car started in the snow this morning. But after telling his wife, Christine, about this, he said he went to take a shower, only to find Christine frantically shoveling his car out of the snow. Sal said Christine even got the car started herself: “Not only that, just in case my car couldn’t get out of the driveway, she started the truck!”

Sal speculated that Christine just wanted to enjoy her day off without him – but Howard hinted that she might’ve planned a rendezvous with her emotional friend: “I wonder if anyone else has the day off today?” Sal dismissed Howard’s question but confessed that Christine had once had her emotional friend over to the house to fix his kids’ swingset: “Back then. This was prior to me busting her.”

George asked why they stayed married, and Sal replied they really did still love each other…in fact he even got some “Action Jackson” from her last weekend.