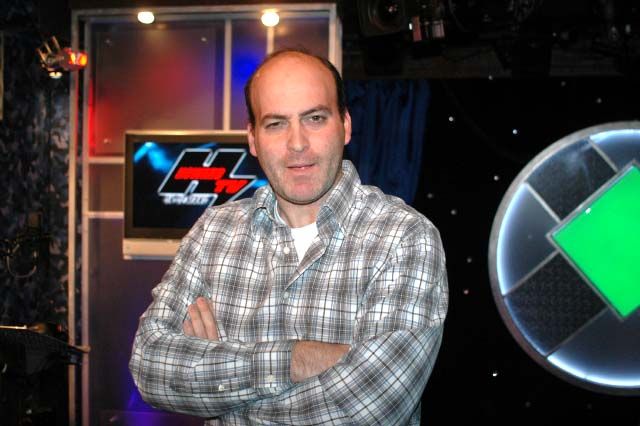 Howard laughed Monday morning at some clips of a Rush Limbaugh speaking engagement, causing HowardTV’s Scott DePace to hurry in to support Rush while maintaining his wish that Obama’s administration is a disaster. “I hope it’s a temporary setback,” he said plainly. “I don’t think it’s gonna work.”

After Howard accused him of being a traitor, Scott adamantly denied it “My country is not my enemy,” he defended before explaining he didn’t just want “socialism” or higher taxes to be the way out of the recession.