How Does One Lose Their ‘Gay Virginity’?

How Does One Lose Their ‘Gay Virginity’? 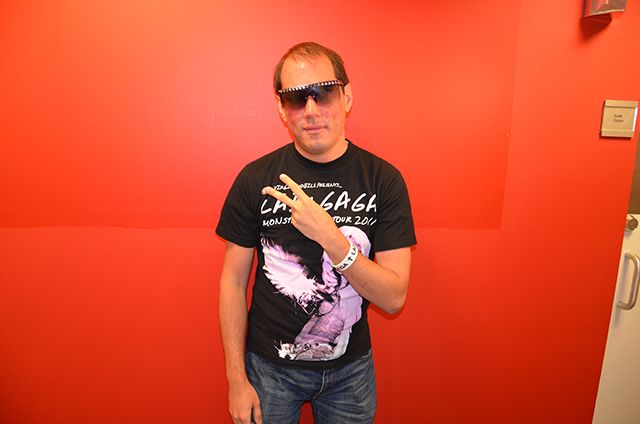 Howard played a clip from yesterday’s Wrap-Up Show of High Pitch Mike admitting that one loses his gay virginity by “topping” another guy. Mike also went on to say he was no gay virgin – he’s topped a handful of guys.

George said he disagreed with Mike’s definition: “I think if you come [in any way] with a guy, you’re no longer a virgin.” In another clip, George told the crew his old bathhouse aliases: “Greg Tamaki. Sometimes it was ‘Tang.’ I never preceded that with ‘Poon.'”

What Will Amy Do To Meet Howard?