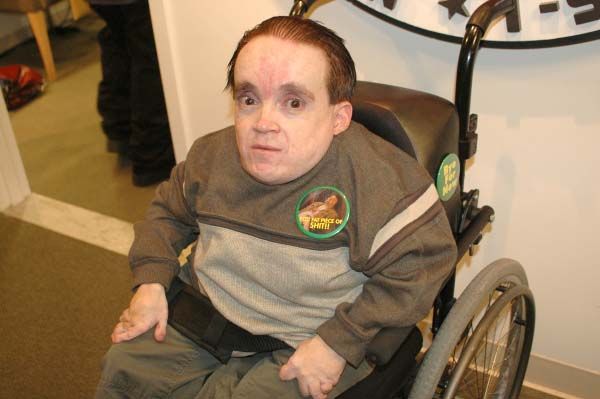 Eric the Midget called in to ask if Howard had indeed secured him a role on the next season of “The Bachelor,” and Howard replied that the show’s producer really wanted to fit Eric in somewhere.

Robin thought the whole situation was cruel: “Are you pulling Eric’s leg? Do you even know the producer of ‘The Bachelor’?” Howard said the producer was very real – and then speculated that Eric would pass at least two cuts on the show before being cut.

Howard said he made a clear distinction: “I said the difference is that you’re thinking of a woman.” Artie scolded him, “Listen to the show, you little f–king douchebag.”